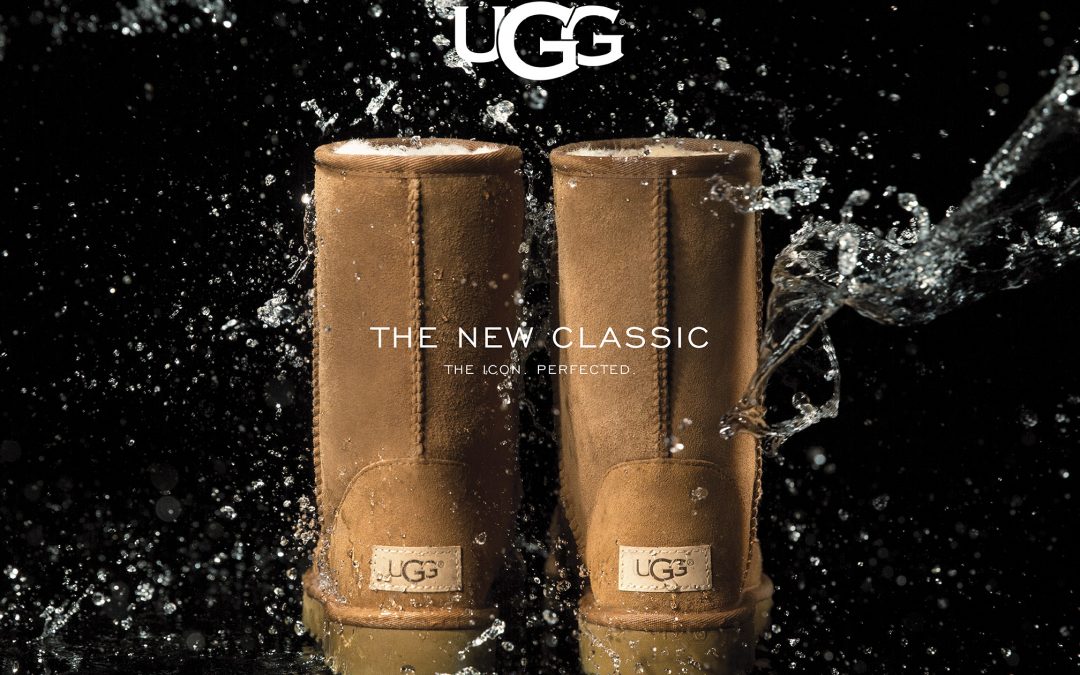 UGG’s classic twin-faced sheepskin boots have been the epitome of comfort and a symbol of the casual lifestyle for nearly 20 years. (While Deckers’ UGG brand was founded in California in 1978 by an Australian, it wasn’t until the early 2000s that UGGs began to take the fashion world by storm.) The nearly four-decade-old boot has a cult-like following, so why fix something if “it ain’t broke?” According to president and CEO of UGG parent company Deckers Brands, Dave Powers, it was the label’s loyal customer base that was the impetus for the biggest launch in Ugg’s 38-year history. Behold, the Classic II.

So what makes the Classic II better?

The Classic II has the same look and feel as the original Classic, but with several key upgrades, including a  pretreated sheepskin upper to protect against water and stains and a Treadlite outsole for increased traction, durability and flexibility. But the Classic II retains many of the original Classic design features, including raised whip-stitch seams, the license-plate-shaped heel logo, rounded toe shape, exterior suede heel overlay and fabric binding.

Prior to the Classic II, most Ugg customers would purchase the Ugg water and stain repellant spray anyway, and now it will be pre-done. You’ll also feel the extra cushioning and the softer composite sole, which will only make your comfy Uggs even more so. So, what’s not to love?

We have a great selection of UGGs here at our store in Cool Springs Galleria. Come by and give them a try!